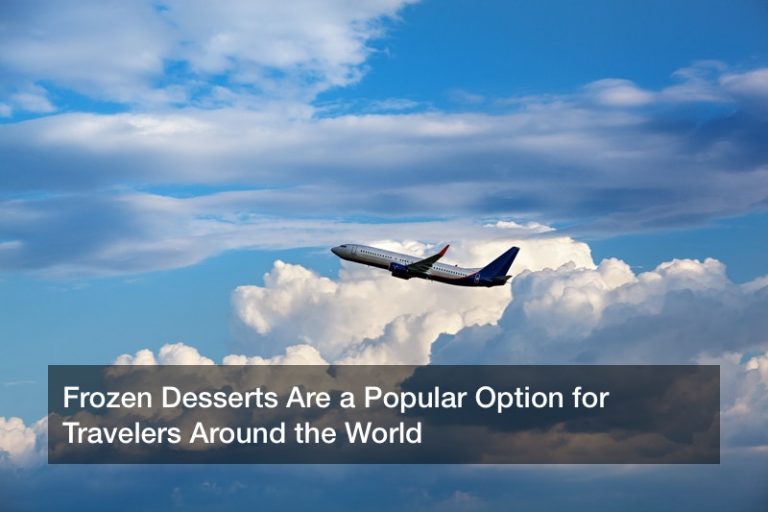 With two daughters in college you imagined that you and you husband would enjoy traveling to many different locations. The reality, however, is that you have, instead spent time creating travel experiences that can include all four members of your family. The biggest travel success that you have had, in fact, was last summer’s trip to Greece. After the Year of No Gifts, your 18 and 22 year old daughters were able to experience a place that they had read about for years and dreamed about for months. From their favorite frozen dessert spots to a day out on the Mediterranean, it was a vacation with memories that will last a lifetime

It was Christmas 2018 when the four of you decided that the pile of gifts and bags of left over wrapping paper were rather excessive. From the latest yoga pants from the most popular athletic stores to the piles of books and jewelry, the gifts were fun, but too much. Nearing a monumental year when you and your husband were going to celebrate 30 years of marriage, your older daughter was going to graduate from college, and your younger daughter was going to graduate from high school, you decided to start planning for the epic family vacation. The four of you all agreed that a year of no gift giving was in order and would serve as an appropriate way to start saving for the trip to Greece.

As a family, you had often talked about traveling to Santorini. It was a location that you and your husband had visited while on a 10 year anniversary cruise to the Mediterranean. Santorini was the place where you had taken the most photos, film, not digital.

Fortunately, your girls have grown up traveling. From long car trips to a trip to Malta when your younger daughter was only four, the girls have always been easy going when they travel. They both could read books in the back of a car or in an airplane seat, rarely relying on the temptations of screens to keep them busy while in route. As a result, you have also traveled with the girls to Alaska and Cost Rica in the last few years. This trip to Greece, however, was going to be different. Realizing that you were just months away from your younger daughter moving 12 hours from home and just weeks away from your older daughter starting an accelerated 12 month nursing program, this trip to Greece was going to be an opportunity to spend days of uninterrupted time together.

The Planning Is Part of the Process
Probably the most fun part of the planning process occurred on Christmas Day. Without buying gifts for each other, you and your daughters planned a different kind of surprise for presents under the tree. You visited the local library, checked out all of the books that you could find on Greece, wrapped them, and put them under the tree. At first, your husband was angry that you had broken the rules, and he feared that you had spent money on gifts, breaking the one major rule of the Year of No Gifts. When the girls started randomly handing out packages with no concern about the exact recipient, however, your husband’s frustration turned to intrigue.

The unwrapped books served as a way to plan for the trip. The cookbooks you checked out also served as a to plan a Christmas Day feast before the books were wrapped. From Greek potatoes to lamb kabob’s to an adventurous frozen dessert, the girls filled their Christmas Day with time in the kitchen and time planning for places to visit.

Gelato, frozen yogurt, and other kinds of frozen desserts have always been a passion of your family, so it really was no surprise that these factored into the itinerary. With so many great places to visit, the girls also planned for frozen dessert spots near most of the places the wanted to see. The average American may consume ice cream 28.5 times this year and may consume more than 48 pints of ice cream each year, but your numbers were going to be a little higher by the time this vacation was over.