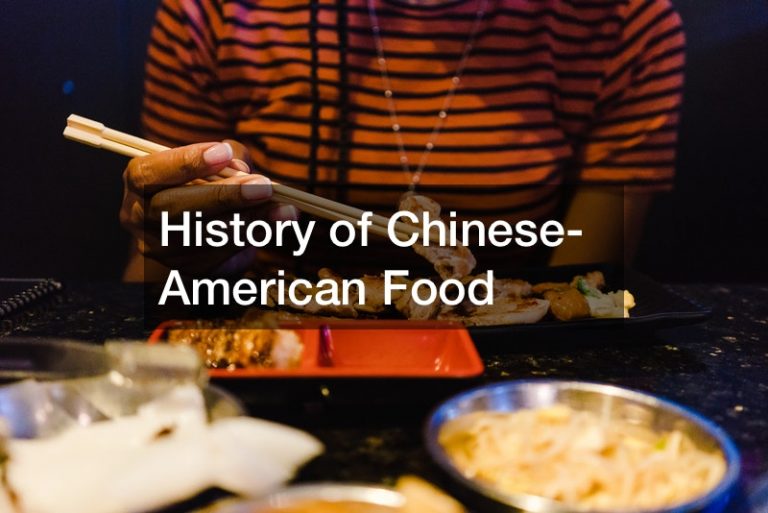 While Chinese food was introduced to America in the mid-19th century, Vietnamese (Japanese, Thai, etc.) cuisine was generally unknown to mainstream American diners until the 1970s. Coincidentally, this period also marks the genesis of fusion cuisine, a convergence of fresh foods, exotic tastes, and interesting textures.

From the beginning, Asian dishes intended for American diners were adapted to suit expectations. Emphasis on basic meat and vegetables served in standard (sweet & sour, soy) sauces with fried rice became the norm. In many authentic Asian restaurants, there were two menus: one for people of Asian descent and another for tourists.

In fact, most of the Chinese restaurants outside of Chinatown proclaimed in their windows that they were Chinese-American, lest Occidental customers shy away for fear of being served duck feet and bird’s nests. It was not until after WWII modern Japanese restaurants, as we Americans know them today, flourished. In addition to standard Japanese restaurants, Tea rooms, Noodle bars, Steak Houses, and Sushi bars proliferated.
.