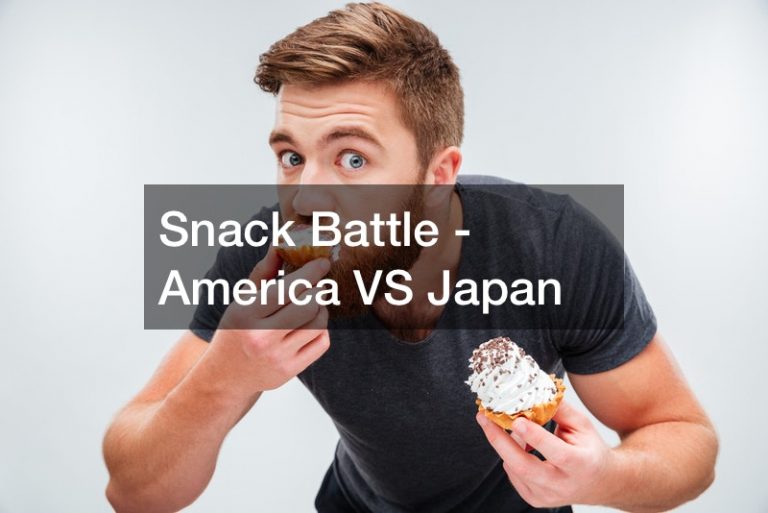 Americans enjoy many snacks such as chips and crackers. However, there are plenty of delicious snacks just waiting for us to try them if we just step out and take a chance. In this video, you will see Americans try Japanese snacks and Japanese people try American snacks. If you want to try some Japanese food for yourself, check out your local Japanese restaurants.

The first snack in the video is potato chips. Both Americans and the Japanese eat chips.

In this case, the American brand is Pringles and the Japanese brand is Chip Star. They are about the same style and flavor. In general, the Japanese chips are lighter while the American chips are denser. The next snacks are Whoppers and Mochi Mochi Chocolate. The Mochi Mochi is roasted and has a bit of a tea flavor. It also comes with a little fork. The next snacks on the list are Flaming Hot Cheetos and Baby Grabs. Baby Crabs are little crabs that come in a little dish. They are extremely crunchy. This may sound disgusting, but they are delicious. The next snack may also seem a bit exotic. Squid chips are similar to potato chips, but are made from fried squid instead of fried potatoes. 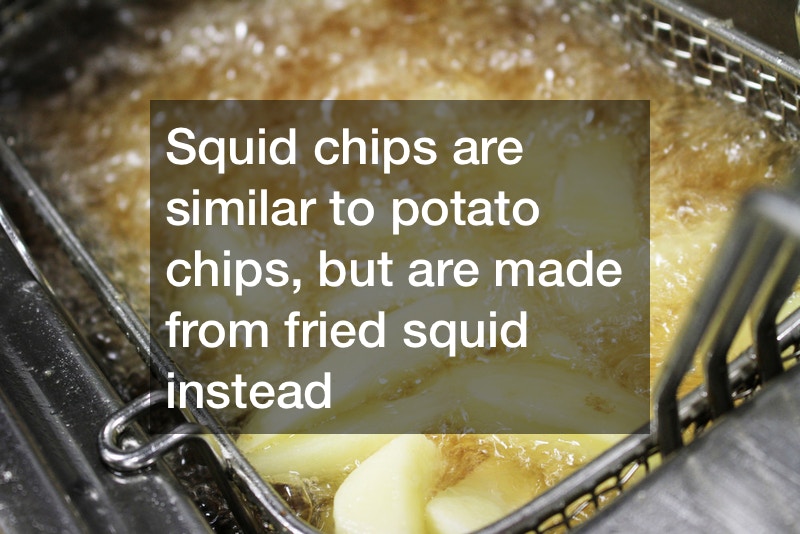