Whether or not you are a beer fan, craft beer offers something for everyone. If like many of us, you don’t know what craft beer is, there is a lot to know. Keep reading to learn what craft beer is and how it is different from regular beer.

Let’s start with what craft beer is. Craft beer is artisanal and is made from all-natural ingredients.

The process of brewing craft beer is different than regular beer as it includes more steps and different procedures.

Some people think craft beer is just a fad but that’s not true. Craft beer is here to stay. Before the industrial revolution, all beer was craft beer as there were no big companies mass-producing beers. This is still the way it is in some countries around the world.

Craft beer didn’t start right before the industrial revolution, is been around for centuries. From ancient cultures like the samaritans to cultures later like the Egyptians, beer has always been there and has been a serious affair.

To learn more about craft beer and how it is different than regular beer, watch the video above! 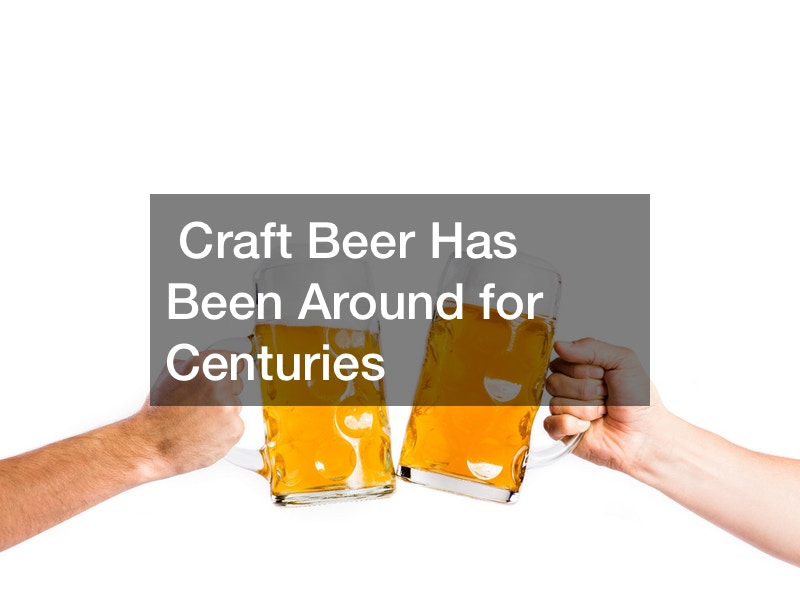